Over the past three decades, local neighbourhood stores have undergone an evolution from traditional mom-and-pop sundry shops, often packed to the rafters with goods of all kinds, to more modern retail outlets with well-lit interiors and organised layouts. Change came when 7-Eleven opened its doors at Bukit Bintang in 1984.

Malaysia’s local marts have now become household names, in cities and suburbs throughout the country, and are giving their international counterparts a run for their money. Their robust performance has led them to remain resilient, even in the wake of the pandemic and a tougher economic climate, while larger international hypermarkets have ended up exiting the market entirely, as Tesco did recently.

According to the Vice President of the Malaysia Retail Chain Association, Datuk Liew Bin, speaking to The Malaysian Reserve[1], international hypermarkets are struggling due to increased competition from local players. Besides the larger local supermarkets, like Giant, convenience stores are also aggressively expanding to push their advantage. KK Super Mart, for example, has plans to open 500 new stores nationwide in 2020 and 2021 alone.

This is aligned to findings by the Malaysia Convenience Store Market Outlook 2022 report, which projects that the number of convenience stores in Malaysia will grow at a compound annual growth rate (CAGR) of 6 percent between 2016 to 2022, on the back of better operational efficiencies and scale, as well as the introduction of e-commerce as part of the modern grocery experience.

99 Speedmart is one of the biggest players in the market, with over 1,700 stores nationwide. The chain, which started as a traditional family-run sundry shop in Klang in 1987, has now spread its wings across the causeway, opening three new stores in Singapore in 2020.

"I learned what customers buy. I know all the suppliers and their pricing. And I studied my competitors thoroughly," its founder, Lee Thiam Wah, stated to Forbes.

Today, 99 Speedart is continuing to bring its ‘Near n’ Save’ value proposition to more consumers through a strategy of low prices, a narrow range of top-selling brands and greater store visibility.

MyNews, on the other hand, focuses its presence in urban centres, shopping malls and business districts, strategically choosing its locations for maximum impact. The brand, which started out as a single 200 sq ft newsstand in 1996, has evolved into a chain of 530 outlets, serving over six million customers monthly nationwide. It is also listed on Bursa Malaysia and will soon be operating and sub-franchising South Korea’s popular convenience store brand CU.

KK Super Mart took a different approach; it has found its niche by being sensitive to customer needs and becoming integral to local communities through various on-ground initiatives. To date, it is a part of the Selangor state government’s ‘Kasih Ibu Smart Selangor’ programme, the Health Ministry’s ‘PEKA B40’ project and the National Dual Training Scheme with the Ministry of Human Resources.

Speaking to The Sun during its 19th Anniversary Celebrations last year, KK Group’s founder and group executive chairman, Datuk K.K. Chai summed up the KK Super Mart journey: “During the first five years, we had only 10 outlets.

“However, we worked very diligently to improve ourselves, in terms of operations, selection of business locations, products and services, technology adoption and marketing strategies.

“Now, we are very glad that our 431 outlets serve more than 10 million customers nationwide.”

According to experts, sales of staple goods are likely to remain robust during the MCO period and beyond, while non-essential purchases decline. As a result, local convenience stores will continue to thrive with lower overheads compared to larger stores, and as customers favour their neighbourhood marts due to speed and convenience. According to the latest research by Vase.ai, 99 Speedmart is now Malaysia’s number two source for grocery purchases, rivalling and even beating out larger supermarket brands.

However, convenience store brands are not resting on their laurels, but are already planning for a future beyond the pandemic.

“Initially, it was our magazine offerings that attracted customers to our stores. However, more recently, that trend has changed to Ready-to-Eat (RTE),” said Suffian Suboh, Independent Director at MyNews.

Suffian added that while he believes that Malaysians will continue to support MyNews due to their pride in having a strong local brand with world-class standards, the company is looking to continue growing its RTE offerings, as it is the fastest growing product segment in the convenient store space. This will enable MyNews to continue competing successfully with foreign chains like Japan’s Family Mart, a recent market entrant that has enjoyed widespread popularity over the last five years. 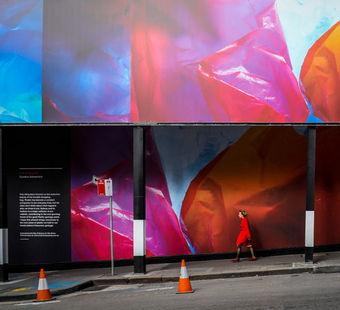 In-Depth
Creative Hoardings from Around the World 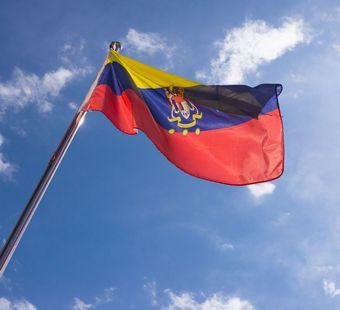 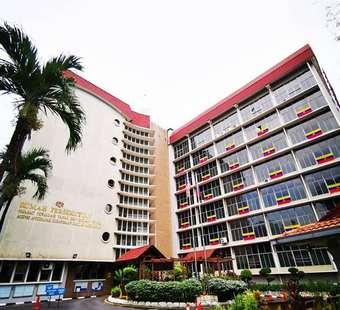