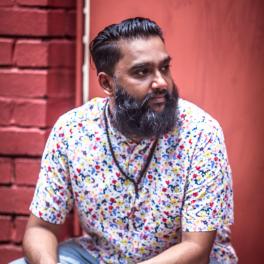 Influenced by Tumblr and Flickr in the early 2000s, Prakash knew that a solid image brings a strong message. He got involved with photography during his university days. . He was a Mass Communication, Film and TV major but was always a fan of still images.​

Being a photographer and a standup comedian, Prakash infuses both photography work and comedy to give a bigger perspective of living and growing in Malaysia.​ 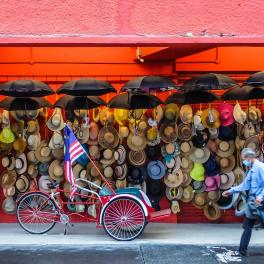 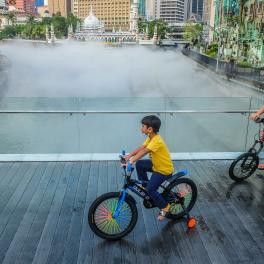 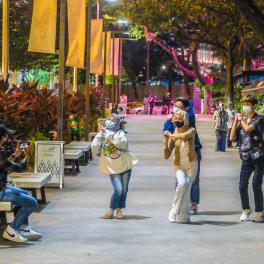 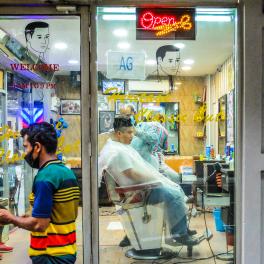