It was the morning of Saturday, 31st August 1957, and dark, dense clouds shrouded the city of Kuala Lumpur with persistent showers, hardly the most auspicious start to what was history in the making.

Eager Malayans from all corners of the land made their way into the newly minted Stadium Merdeka. It was a sight like no other. There were people of all races and religions, men, women and children, of all ages. They could not hide their smiles and paraded their newfound sense of kinship with one another. The umbrellas popped up one by one, weaving enough cover for all in the audience.

Just as Tunku Abdul Rahman walked up, clad in a regal black baju Melayu in stark contrast to the white uniforms worn by the British, the dark clouds broke away and a ray of sunlight shone through. A new nation was about to be born.

For ordinary folk fortunately enough to be in the audience that fateful day, it became a cherished memory rehashed with friends and family through the decades.

For Bahrin Md Atan being in the audience at the declaration of Independence was an irresistible prospect. The anticipation was palpable days before Tunku’s proclamation.

“I remember cycling down the street and how friends would holler ‘Merdeka’ every time we passed each other. Every day we’d do that until the day came. We’d already proclaimed Merdeka before Tunku even said anything!” Bahrin said.

On the day itself, Bahrin’s brother and father had gone ahead in the family car, so 17-year-old Bahrin took the bus along with his friends.

As recounted to the New Straits Times, Bahrin conceded that as young boys, they didn’t fully understand the significance of the day, but once in the stadium, they too got caught in the fervour of the day.

“We listened intently when Tunku took to the podium and made his speech. We were also entranced when the British High Commissioner spoke,” he said.

Being older, Bahrin’s brother, Baharom, perhaps understood better what Independence meant, and became visibly moved as he watched the proceedings while sitting directly behind Tunku.

“I could feel the buzz, and the stadium heaved with people of all races. Everyone was united in this single dream. When Tunku proclaimed independence, I couldn’t help but shed tears. Not only because we were finally free from our colonial masters but also because our independence had been achieved without any bloodshed,” Baharom shared to the New Straits Times.

76-year-old Raymond Tan was invited by a police friend to witness the Independence celebrations.

“There were a lot of people there and the stadium was full. We were really happy because we just attained independence from the British,” Raymond told poskod.my.

As Tunku repeated that iconic word of freedom - “Merdeka” - Raymond was among the crowd shouting along with all their might.

Hole in the fence

For Ramon Navaratnam, who was 22 at the time, the spectacle of Merdeka was mired with challenges. Firstly, his father feared riots by anti-Merdeka forces and forbade his son from attending. After some convincing from his mother, Ramon’s father relented.

“But how would I, a mere university student, get into the stadium? I went to Victoria Institution and looked for the big hole in the fence that my friends and I had used to escape from school occasionally,” he told The Star.

Peering through the hole, Ramon and friends watched earnestly as the moment arrived and Tunku proclaimed the famous words. Buoyed by euphoria, the band of friends roared back each of the seven times, even as their voices grew hoarse.

Mukundan Sanku Pillai, who was 22 on Merdeka Day, explains that although everyone knew what was happening on that day, the lack of convenient public transportation back then meant he and his friends had to accept they weren’t going to be in Stadium Merdeka.

“But residents of Rawang weren’t just going to stay at home and let the city folks have all the fun,” Mukundan says, as he recounts how thousands of people gathered at Padang Rawang.

Once the crowd got the news, via telegram, that Tunku Abdul Rahman had signed the declaration of independence, the reaction was pure jubilation.

“I most vividly remember the crowd instantly roaring when we saw the Union Jack being lowered on the flagpole at Padang Rawang to be replaced with the newly minted Jalur Gemilang flag.”

For Fatima Alwee, who was 14 at the time, the spectacle of Merdeka was lived vicariously.

“My brothers were excited about going to the field and celebrating. My sisters and I, we stayed at home,” she recalled in an interview with poskod.my.

Despite missing out on the day itself, Fatima recounted how her school organised all kinds of activities that helped younger students understand the significance of what was happening.

“In school, when it came to celebrating – what I recall was that the seniors were holding many different competitions.

“There was a flag designing competition. A drawing competition. They drew photos of the British Prime Minister and they drew Tunku Abdul Rahman. For us juniors, we were observing.

“What are they doing? Oh, it’s to celebrate Merdeka.”

“It was only then did I realize we were celebrating Merdeka, 31st of August 1957.”

Today, Fatima can look back and see how it all played out for her nation: “We’ve worked hard to gain our independence and it was worth it. Our lives have changed and we’ve gained so much.” 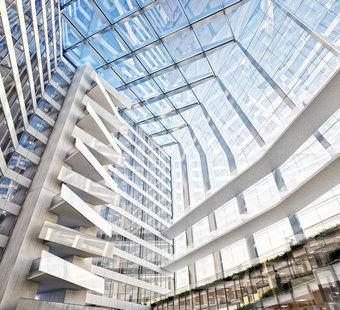 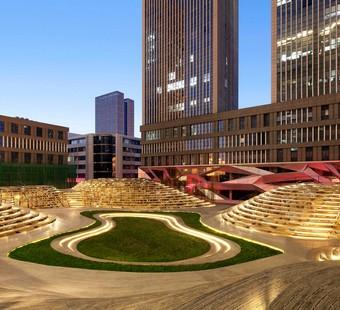 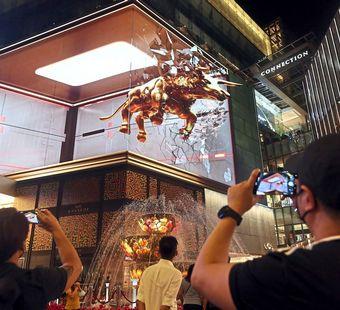 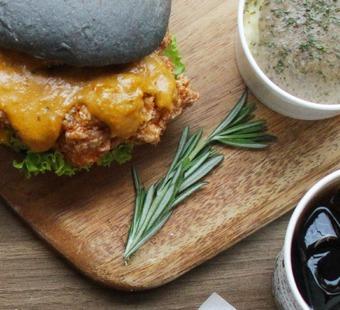