TRX landscape and park are important elements in helping the district create a desirable gathering space for its residents, creating a vibrant open area, in order to ensure the development is more than a financial district.

Famous parks like New York’s Central Park, London’s Hyde Park and Amsterdam’s Vondelpark provide a welcome relief for city residents and visitors. Such parks tend to be the symbol of the city and carve much needed open spaces in the midst of the city’s density.

Back home, the KLCC Park, Perdana Botanical Garden and Tasik Titiwangsa are listed among the more well-known green lungs of Kuala Lumpur.

The City Hall has been working closely with the private sector to increase greenery by planting thousands of trees and creating more green sanctuaries within the city limits.

The Bukit Nanas Forest Reserve is the earliest natural green lung in KL city centre, formed before other developments and sky scrapers went up within the Golden Triangle.

The oldest park in the city however is the Lake Garden, now known as the Perdana Botanical Garden. It was created by the state treasurer of Selangor during the colonial period, and became quite a hit. The park, close to 120 years old, has seen significant facelift in recent years under DBKL’s programme and remains a huge hit with city dwellers and tourists alike.

The KLCC Park, opened in 1998, became the city’s most popular public recreational retreat. The 50-acre park, located in the heart of KL’s commercial and business district is an integral part of the overall 100-acre KLCC Development.

When TRX opens its doors to the public, TRX’s Urban Park is expected to provide an alternative green haven for the city centre. Developed to be a self-contained neighbourhood, TRX will house the 12-acre park at its centre, which will also double as the main conduit for pedestrian criss-crossing the 70-acre district.

TRX landscape and park are important elements in helping the district create a desirable gathering space for its residents, creating a vibrant open area, in order to ensure the development is more than a financial district. It hopes to draw more city residents to make the park a recreational and leisure destination. 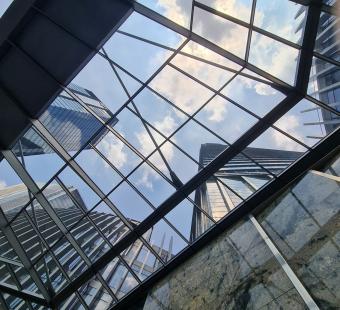 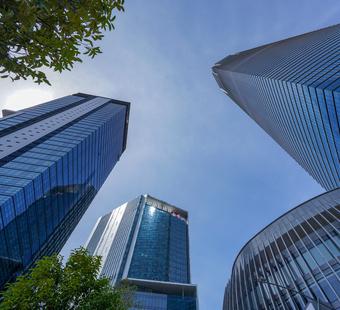