Merdeka Celebrations Through the Years

Merdeka celebrations have been a time for joyful expressions of Malaysian pride ever since that fateful day on 31 August 1957 when Malaya gained independence from the British.

It all started two minutes before midnight when all the lights were turned off, and the thousands gathered honoured the two minutes of darkness commemorating the birth of a nation.

On the stroke of midnight, as light flooded the grounds of what would subsequently be known as “Merdeka Square”, the Union Flag was lowered, and the new country’s flag was raised to the inaugural strains of Negaraku, the national anthem.

There was also a military parade at Merdeka Square, a tradition that continues today.

Later that morning, the ceremony moved to Merdeka Stadium, and the iconic footage of Tunku declaring independence here amongst cheering crowds is still the most popular image in Malaysians’ minds when thinking of Merdeka celebrations.

There have been so many memorable moments that it’s hard to pick the best ones.

The creative parade inclusions through the years is certainly a highlight! Usually sponsored by public institutions or private corporations, they offer a slice of Malaysian life including landmarks in the country’s young history.

Ten years later, an inflated Malaysia Airlines plane joined the parade, while in 1997, the PETRONAS Formula One car was spotted.

In 1999, all national cars were represented alongside the racing cars including various Proton models, the Perodua Kancil and Rusa as well as national motorcycles, the Jaguh and Kriss.

Also in 1999, the debut of high-achieving national heroes proved popular with the crowd. They included Mount Everest climbers, North Pole para-jumpers, the Reed brothers who walked on the North Pole and sailor Datuk Azhar Mansor, the world's first mariner to circumnavigate the globe on an east-west route.

The 50th anniversary in 2007 was particularly special, as the main event moved back to Merdeka Square after a five-year hiatus during which Independence Day had been commemorated at different locations throughout the country.

The highlight was a re-enactment of the moment in 1955 when some 100,000 people greeted a triumphant Tunku Abdul Rahman after he touched down in Melaka to announce that his negotiations for independence from the British had been successful.

The finale was an “Integrated People’s Component” made up of hundreds of participants who created dazzling displays, forming various patterns such as variations on the Malaysian flag, and performing choreographed dances while waving flags, fans and pom-poms, all to fusion musical performances featuring instruments from the various ethnicities of Malaysia.

2017 saw the 60th anniversary celebrations focused on re-enacting important milestones in how the country came into being.

Merdeka Stadium circa 1957 was recreated in Merdeka Square, allowing Malaysians in attendance to really feel the atmosphere of that historic day.

The Square was transformed into a time capsule, featuring the music, styles, dress and vehicles from the era.

The seven powerful cries of “Merdeka” by Tunku Abdul Rahman was played back to a roaring reception by the crowd.

The event was also graced by key personnel from the historic past, including two retired navy men who had raised the national flag for the first time in 1957 and Rusnah Aksah who, at the age of 12, had released 101 doves at Merdeka Stadium on 16 September 1963, in conjunction with the formation of Malaysia.

This time, Rusnah, now 66, released 60 doves to symbolise the 60th anniversary of Merdeka.

Over in Carcosa Seri Negara, the Jalan Merdeka (Road to Independence) exhibition was launched by a fireworks display provided by the Japanese government just as it was 60 years ago during the first Independence Day celebrations.

Carcosa had once been the abode of the Federated Malay States’ first British High Commissioner. Later, the constitution of Malaya was drafted in Seri Negara, also the site of the Merdeka Agreement signing in 1957.

This year, in a bid to inaugurate the first Merdeka under a new government, the theme will be Sayangi Malaysiaku (Love My Malaysia).

The main location for the parade and events will be Putrajaya, the administrative capital built in the 1990s.

Thousands joined in the activities which included multicultural performances and a roadshow called Fly the Jalur Gemilang (the name for the national flag) which will continue on to Putrajaya for Merdeka Day, and culminate in Sabah for the Malaysia Day celebrations on 16 September 2018. 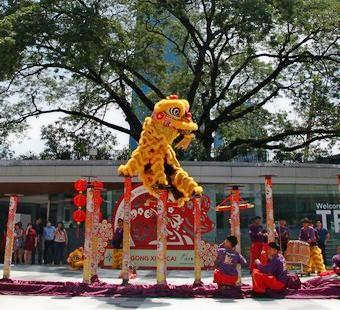 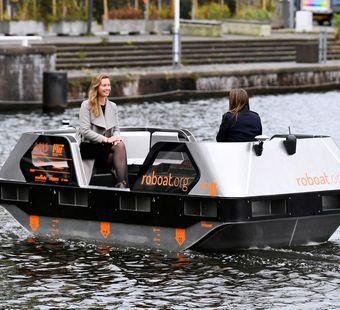 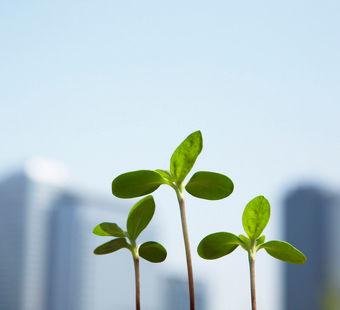