Metros of the World

TRX//MyCity
In-Depth
Metros of the World

Phase 2 of the MRT Sungai Buloh-Kajang (SBK)  line was launched last week. With additional 19 stations between Semantan and Kajang now fully operational, the 51km long railway has a capacity to service about 400,000 passengers per day.

One of the new underground stations is the Tun Razak Exchange station, an interchange for 2 MRT lines – the now open SBK line and the upcoming Sungai Buloh-Serdang-Putrajaya Line, expected to be completed by 2022. The TRX station is 5-storeys high, and is the biggest among seven underground stations. It has been built to accommodate up to 25,000 commuters per hour during peak hours.

The first metro system in the world, the London Underground, also referred to as the Tube, is known for its distinctive logo and extensive coverage across the city of 10 Million people, ferrying 4.5 million of them daily. It started in 1863 with one line, and now has 11 lines, 270 stations, across 400km of track.

The most iconic metro, thanks to its endless portrayal in movies and pop culture, is the 113-year old New York City Subway. It is the largest rapid transit system in the world operating 24 hours a day, with a whopping 472 stations. The blizzard that crippled NYC in 1888 prompted the construction of this underground system as ways to connect the city, protected from future catastrophic climates. Despite some decline in the 1980s due to vandalism and poor maintenance, the NYC Subway is past its derelict days and remains one of the most efficient metro systems in the world.

The rail system in Istanbul is another stand-out. The 10-line, 73-station systems is not the most dense or the longest, but it has a 95km of railway that is a short stretch of funicular called Tünel, the second oldest subterranean metro system in the world. Turkey’s Istanbul Metro is also linked to Marmaray, a suburban line that crosses the Bosphorus Strait, connecting the continents of Asia and Europe. During the excavation works for the Marmaray line in 2004, 37 sunken Byzantine ships from as far back as the 7th century AD were discovered, which set back construction by 4 years. One of the smaller vessels discovered makes up a fascinating display at the Yenikapi Station.

The dizzying Tokyo Metro, a vast and incredulously efficient system with nine lines, started as a railway post office in 1915. The underground railway system evolved quickly, carrying more than 7 million passengers per day around bustling Tokyo today. For perspective, our Sg Buloh-Kajang MRT Line is expected to carry 450,000 pax daily, 15 times less than Tokyo Metro’s daily usage. Plans are currently in motion to improve the metro service and tackle overcrowding of trains ahead of the 2020 Olympics and Paralympics.

Closer to home, the Singapore MRT has been around since the late 80s. The need for a rail transit system in the island nation rose when in 1967, the urban renewal and development planning project realised that the city will not be able to accommodate more roads by 1992. For a country of about only 682 sq km (Malaysia in comparison is 329,613 sq km), it has 0.03 meters of railtrack per capita, making Singapore one the world’s most efficiently connected country by rail. The Singapore MRT system currently has 106 stations, and is building seven more lines to serve its residents, which are expected to exceed 6 million by 2020. 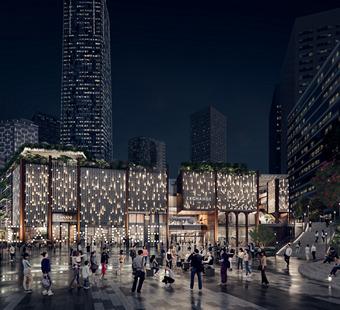 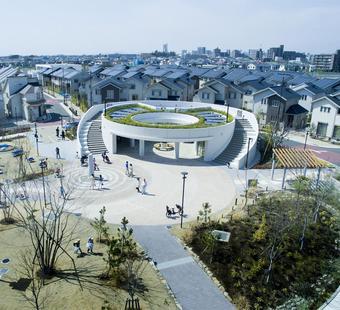 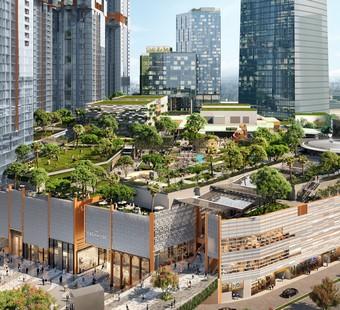