Federal Territories: A Unique Landscape in Malaysia’s Governance and Administration

Upon Independence, Malaysian governance took its cue from the Westminster parliamentary model. Since then, the system has evolved to better accommodate local needs and respond to the changes from a fast-moving contemporary world. Today, Malaysia has carved out a unique system of administration that combines a parliamentary democracy, constitutional monarchy, and certain features of a federation.

At the top, Malaysia is represented by the Prime Minister as the head of government, and the Yang di-Pertuan Agong (YDPA) as the head of state, a role rotated among the nine Malay state rulers. The country also has three distinctive administrative divisions comprising one federal government, 13 state governments and three federal territories: Kuala Lumpur, Labuan, and Putrajaya.

Unlike the 11 states that came together organically to form the Federation of Malaya and call for independence in 1957, or the Bornean states that joined to form Malaysia in 1963, the three federal territories were formed much later and for specific and differing purposes. Kuala Lumpur is the national capital, Putrajaya is the administrative centre of the federal government and Labuan serves as the nation’s offshore financial hub.

While the 13 states in Malaysia have their own rulers, chief ministers, and legislative assemblies, the three federal territories fall under the purview of the Ministry of the Federal Territories, with the Parliament of Malaysia acting as their legislative arm. The three federal territories also enjoy representation in Parliament, with MPs in the Dewan Rakyat (House of Representatives) and senators in the Dewan Negara (Senate).

The local governments for the territories also vary. Kuala Lumpur is administered by the Kuala Lumpur City Hall (DBKL), which is headed by an appointed Mayor, or Datuk Bandar. Putrajaya and Labuan, on the other hand, are run by the Putrajaya Corporation and Labuan Corporation, respectively.

Over in East Malaysia, Labuan boasts an equally colourful and rich history; it was a refuge for seafarers under the Bruneian Sultanate in the 15th century, became a part of the expanded Straits Settlement in 1906, and was used as an administrative centre during the Japanese occupation before joining Malaysia, as part of Sabah, in 1963.

As Malaysia’s economy took off, Labuan was chosen by the federal government as the nation’s second federal territory in 1984. It was declared an international offshore financial centre and free trade zone in 1990. Lower taxes gave the territory a competitive advantage, attracting investments from a diverse range of industries and countries.

Today, the economy of Labuan thrives on international investments and banking services. It also capitalises on its vast oil and gas resources and commodities to become a predominantly import-export economy.

Putrajaya was formed to improve administrative efficiency by moving to a new and dedicated seat of the federal government, easing the pressure from the busy capital city. It became the third federal territory on 1 February 2001 and was a planned development as an intelligent garden city, with wide roads and sidewalks as well as 38 percent reserved for green spaces. The prime minister’s office was the first to move to Putrajaya, and over the next decade, most government ministries and agencies followed suit. Well-planned public spaces, vast green areas, plentiful amenities, and high-quality housing has made Putrajaya one of the most highly-ranked urban areas to live in Malaysia today.

In recent years, efforts have been made to forge and celebrate a common identity for the three federal territories. Federal Territories Day was introduced in 2004 and marked on 1 February each year. A flag of the Federal Territory was adopted in 2006 to represent the territories as a whole.

The government is also looking at new ways to create more pride and awareness of the historical and economic significance of the federal territories. This includes educational outreach programmes and more festive celebrations of Federal Territories Day in the coming years. 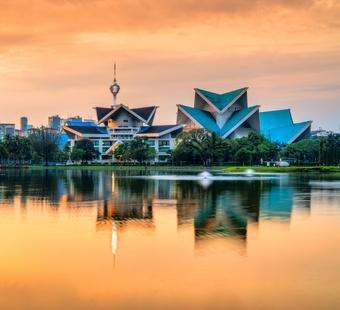 In-Depth
From Lake Park to Luxe Mansions, Titiwangsa Has A Bit of Everything 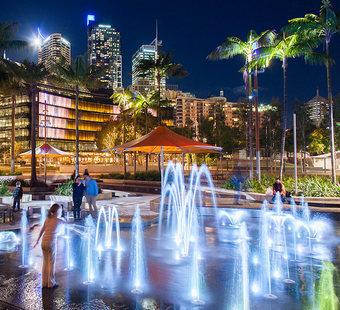 In-Depth
Beyond Fountains: The Best Water Features From Around The World 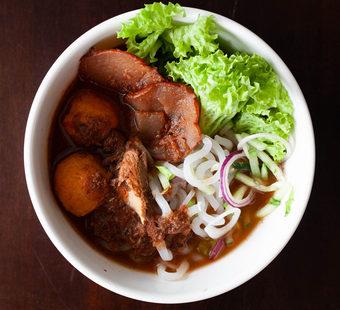