Mobility impairment is not something on the margins of society; as average lifespans continue to rise, more and more of us will live with reduced mobility as we age. Add to that the people who will experience a temporary taste – from sports injuries to parents with children in pushchairs – and the urgency of having accessible design in public spaces becomes more pronounced.

Planning regulations globally already make provisions for access, such as specifications for ramps and disabled toilets, but so much more can be done to make the city welcoming to everyone. This is where Universal Design (UD) comes in; a principle that aims for an environment that can be accessed, understood and used to the greatest extent possible by all people regardless of their age, size, ability or disability.

UD is at the heart of Copenhagen’s House of Disabled People’s Organisations, widely regarded as the world’s most accessible office building. Serving as the shared headquarters of around 30 different disability groups, ease of navigation regardless of ability became a central focus.  The building also boasts drive-through lifts so wheelchair users don’t have to turn around, signs that can be seen and touched, and corridors where light, shadow, colour and form define and guide the natural flow.

In Singapore, where a rapidly aging population means that one in five citizens will be over 60 within the next decade, UD is being applied throughout the city state. The 30-year-old Mass Rapid Transit (MRT) system now has more lifts, wider gates and tactile guidance, with more than 80 percent of all stations having at least two barrier-free routes.

Although historic cities face unique restrictions in retrofitting monuments and features that form the basis of their tourist attractions, Chester in north-west England added ramps, a lift and escalator that has made its renowned elevated walkways “the Rows”, fully accessible.  These clever additions, among other strategies for accessibility, have led to Chester becoming the first British city to win the European Commission’s Access City award in 2017.

Last year’s winner, Breda, in Holland, also incorporated clever tweaks that increased accessibility while retaining its medieval charm. All the cobblestones in the picturesque Grote Markt and Grote Kerk marketplace and church were turned upside-down and sliced widthways, creating a flat surface ideal for those with mobility impairments, while keeping the streets just as photogenic as before.

With a smartphone in virtually every urban dweller’s hands these days, app designers can develop technology that can help PWDs travel through the city more easily, and even customise features to suit individual requirements.

AccessMap is an app that allows pedestrians with limited mobility to plan accessible routes throughout the hilly city of Seattle. The city map is colour coded and provides suggested routes depending on customised settings, such as limiting uphill or downhill inclines.

Malaysian building standards stipulate accessibility requirements, including ramps, lifts and disabled-specific facilities. Kuala Lumpur City Hall (DBKL) spearheads “The Action Plan Towards Kuala Lumpur as Accessible City”, which has so far included comprehensive upgrades to hundreds of public housing units and nearly 50km of walkways in the historic city centre. Access audits are continuously conducted, aided by representatives from disabled groups, to check on public spaces and buildings. This has led to full accessibility retrofitting being completed at sites such as the Election Commission, the National Cancer Institute and the Ministry of Transport.

The LRT system has also been brought up to code, while the new MRT is an award-winning model of accessible public transport. Access features are prominent and built into the design, rather than tacked on and tucked away extras.

Private properties have also followed suit, such as Sunway Putra Mall, which debuted autism rooms, and Setia City Mall (SCM), which incorporated universal design elements. Mohamed Khan, Senior Development Manager at Lendlease, explains that creating the best places means that everyone feels welcomed and respected: “The universal design of SCM has made it the destination mall for all local shoppers that reside within the catchment area, including PWDs.” With the addition of a new wing due to open early next year, Lendlease has incorporated seamless external connectivity that provides inclusive and easy access to the mall through linked pathways, gentle gradients and tactile to aid navigation. While within the mall, wide circulation paths and corridors aid in comfortable wheelchair navigation as well as the provision of more than one wheelchair accessible lifts.

Looking to the future, Lendlease will be bringing their take on UD to a larger scale with The Exchange TRX, the upcoming experiential lifestyle destination of the Tun Razak Exchange (TRX), Malaysia’s first purpose-built financial district where people of all abilities can access and engage with the place seamlessly with equity and dignity. 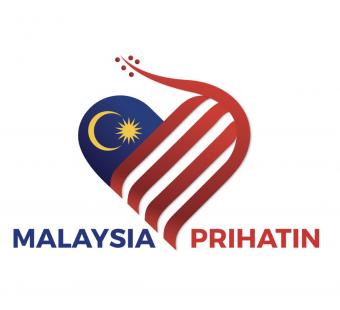 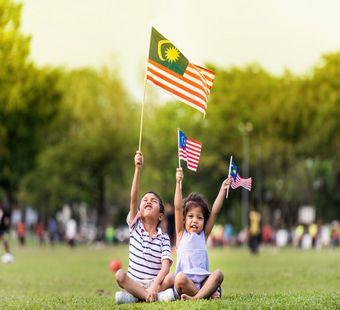 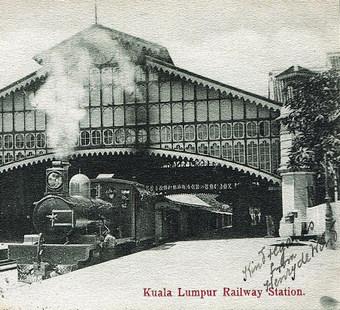